As I write this post, storm Frank is currently battering the UK, with many residents in the North and West of the country facing yet more storm damage and flooding. My heart goes out to those affected, and I sincerely hope that people are able to stay safe and their communities recover quickly (so far there have been mercifully few injuries and/or fatalities reported). As is usual in these situations, natural disasters can often bring out the best in people, and there have been many reports of co-operation and altruism amongst those affected. For instance, an article in the Guardian focuses on the stoicism and co-operation shown by the people of York in response to flooding in the town centre, and volunteers from the Ahmadiyya Muslim Youth Association  (AMYA) have been helping to clean up flood-hit towns in the North West. All this fits with the work John Drury and I have done (Cocking, 2013; Drury et al, 2009; Drury, 2012), where we argued that rather than dividing people, mass emergencies can bring communities together to co-operate in the face of a shared threat. 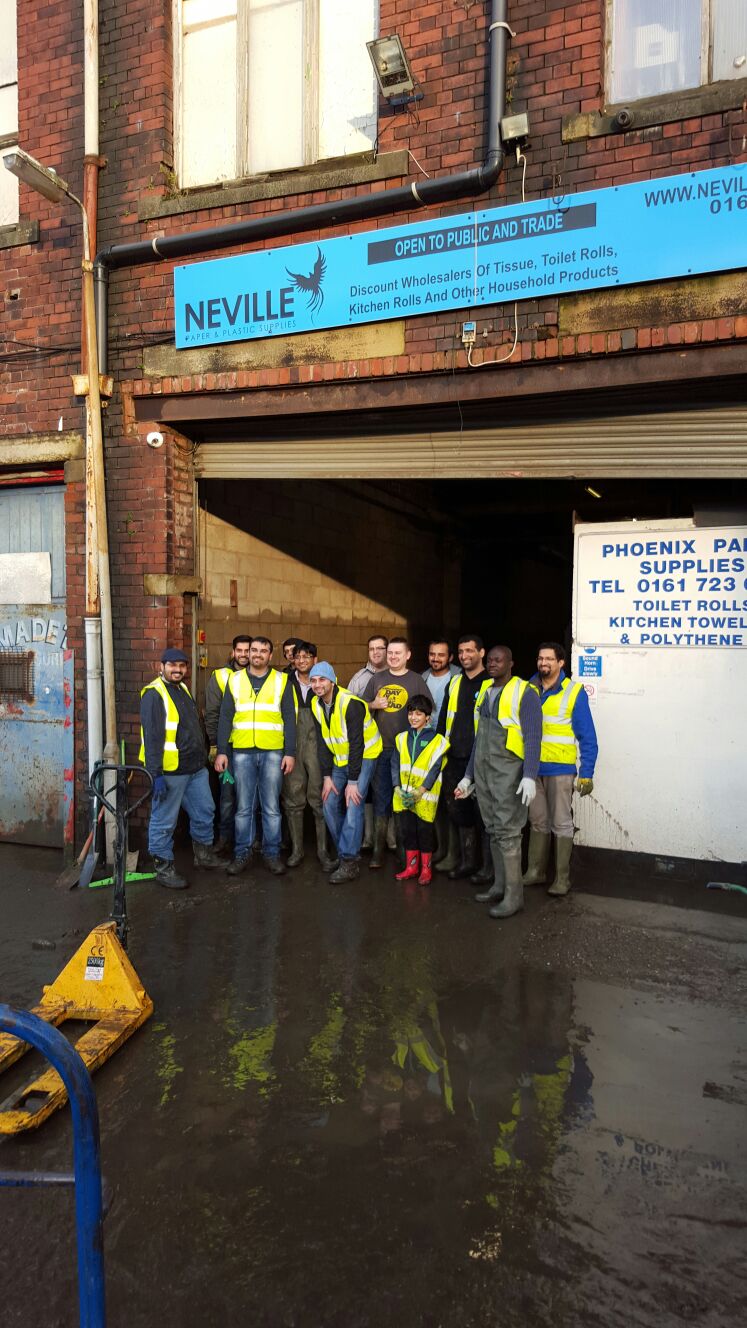 Volunteers from AMYA in action

'Looting' - a disaster myth:
However, despite this widespread outpouring of humanity, elements of the media have talked about how the floods have brought out a darker side of human nature. This has been apparent in the current emphasis being placed on the tiny minority of anti-social acts that have happened so far, and their willingness to use the term 'looting' before any detailed examination of the facts has happened.  For instance, the introduction to the evening edition of Channel 4 News on 29/12 referred to 'looting', but no evidence was produced in any of the reports to back up this assertion. This isn't to say that crime has been non-existent , and reports have been emerging of isolated crimes in flood-hit areas. For instance, the BBC  have reported that a man was arrested on suspicion of theft of goods from outside flood damaged properties in Mytholmroyd, (causing a storm of outrage from members of the public on the the West Yorks Police-Calderdale Valley Facebook site), and a bike shop in nearby Todmorden has also been burgled. These events resulted in local bikers offering to set up anti-looting patrols, but an LBC radio journalist later tweeted that West Yorkshire Police had declined this offer & set up extra patrols to reassure the public. Furthermore, the Police commented that the burglary at the bike shop was an isolated incident, and there was 'no suggestion it was widespread'. Finally, the BBC has reported that homes in York are being targeted by 'looters', saying  'a number of houses were broken into' . However, the Press Release issued by North Yorkshire Police refers to only 2 properties in the same street being affected- which sounds a lot less widespread than is implied in the original BBC report. This use of language is not mere semantics, because use of terms such as 'looting' (as opposed to 'theft or burglary'), invoke images of the breakdown of law and order/ anarchy etc. This can then create real fear in people, increase suspicion of others and even exacerbate social divisions, when they arguably need to be more united than ever before as they rebuild their communities. 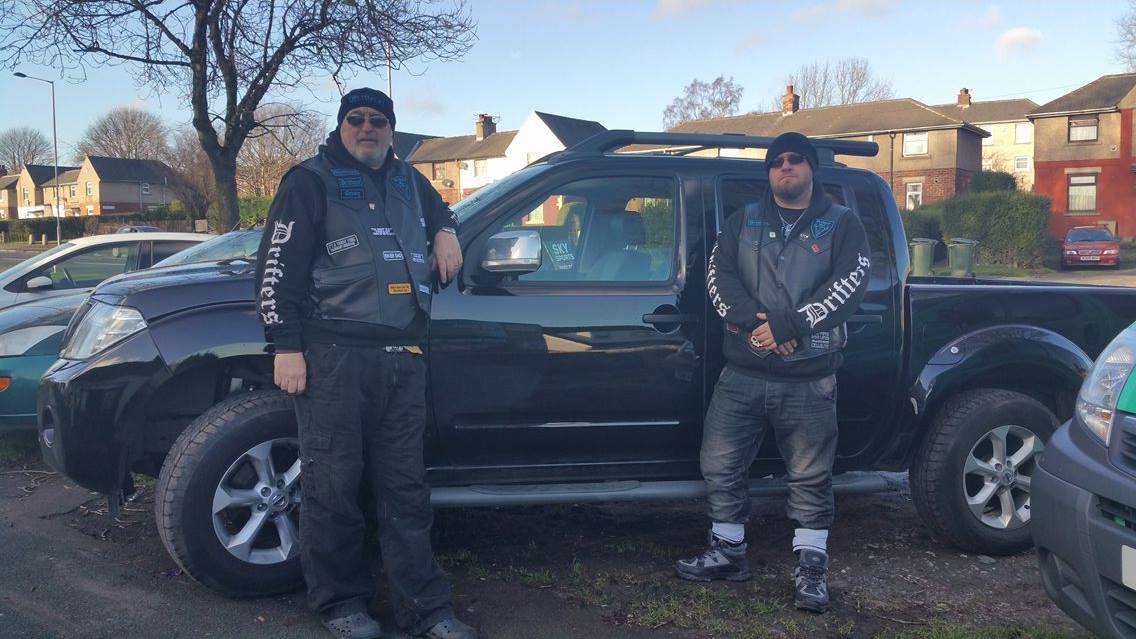 Conclusion:
Overall, I would argue that so far we have seen very little examples of widespread anti-social behaviour in response to the floods and what has been far more common has been the generalised altruism and co-operation shown by those communities directly affected and also from outside volunteers coming in to help others. Unfortunately, the media still cling to the irrationalist notion that behind this veneer of cooperation we have seen so far, there lurks a darker side of humanity which we need to fear, and this is a depressingly familiar narrative in media coverage. In a previous post on Typhoon Haiyan in the Philippines in Nov 2013, I looked at how the media often exaggerate the breakdown of law and order when communities are struck by natural disasters. This isn't to say that there isn't any anti-social behaviour at all after disasters, but crime rates tend to fall (although it would be naive to expect them to disappear altogether!) and that any instances are the exception and not the rule. Therefore, as suggested by Jacob (2008) in his study of New Orleans after Hurricane Katrina in 2005, the idea of widespread anti-social behaviours such as 'looting', is one of many disaster myths perpetuated in social discourse that just doesn't stand up to detailed scrutiny of events in their aftermath.