The recent decision by the Australian government to suspend visas to those travelling from the West African countries most affected by Ebola could reflect a worrying development in responses to the current outbreak. The motives behind such a move seem rather dubious, as it again appears to be more the need for politicians to be seen to be doing something as opposed to a clear and present threat to the Australian population (so far there have been no confirmed cases of Ebola in Australia and I would guess that the numbers of those currently seeking visas from the affected countries in West Africa are probably negligible) In this blog-post, I will argue that such visa bans are unlikely to provide significant health benefits, could very well be counter-productive and may even risk increasing xenophobia, especially if other countries follow suit.

Over-reactive & ineffective?
The visa ban has caused anger in the affected region, and sparked criticism, with Amnesty Australia saying it has no public health justification (because visa applicants to Australia are already screened for illnesses and so would provide limited extra protection) and that; "all it does is ensure that already exceedingly vulnerable people are trapped in a crisis area and sends a signal about Australia's commitment to actually dealing with this crisis in a responsible way as a member of the international community." Sierra Leone's Information Minister has called the ban "absolutely counter-productive", and a Ugandan government spokesman even claimed that: "Western countries are creating mass panic which is unhelpful in containing a contagious disease like Ebola". Now while I would take issue with the idea that ‘mass panic’ may happen, I would agree that some of the preventive measures we have seen so far are often of little clinical benefit, and tend to be implemented by governments against expert advice in response to what they feel is political pressure to do something. In my last blog I looked at how the UK government’s recent decision to introduce border checks for Ebola were criticized by public health experts as having little clinical benefits and I suggested that they could be an example of elite panic, whereby the authorities over-react because of a misplaced fear of ‘mass panic’ in the general population. Such actions can also create a self-fulfilling prophesy in that telling the population not to worry about a crisis can create the very crisis the authorities are trying to avoid. The 2012 UK fuel crisis is a perfect example of this; when the Cabinet Office Secretary, Francis Maude was widely blamed for a wave of ‘panic-buying’ of petrol, after advising people to stock up on petrol at home in an attempt to undermine a proposed strike by fuel tanker drivers. 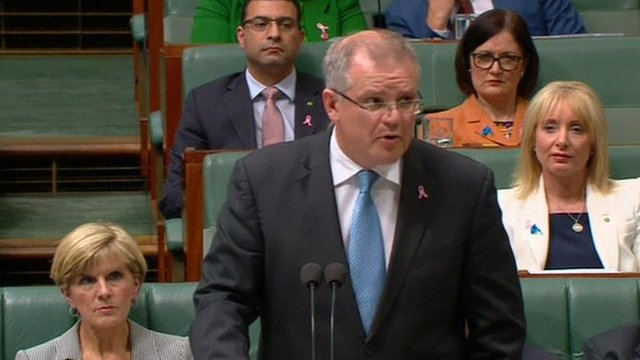 Increased stigmatisation and prejudice?
Another concern is that restrictions on travel from Ebola zones imposed by the largely unaffected developed countries could feed into any local xenophobic attitudes, which could generate more prejudice towards those perceived (often wrongly) to be at risk of spreading the outbreak. For instance, Australia’s Immigration Minister was reported as telling his parliament that "the government's systems and processes are working to protect Australians" I find statements like this deeply troubling, as they could all too easily feed into nationalistic narratives, and a fear of others who are ‘different’. Furthermore, measures by some US states to quarantine health workers returning from the Ebola affected region have drawn criticism after a US nurse complained that she was treated like a criminal. Reuters also reported the head of the U.N. Ebola Emergency Response Mission as criticising this decision as potentially counter-productive as it may put off people volunteering to help; "anything that will dissuade foreign trained personnel from coming here to West Africa and joining us on the front-line to fight the fight would be very, very unfortunate". The UN Secretary General, Ban Ki-Moon also spoke out on the plight of returning volunteers, saying they "should not be subjected to restrictions that are not based on science. Those who develop infections should be supported, not stigmatised." 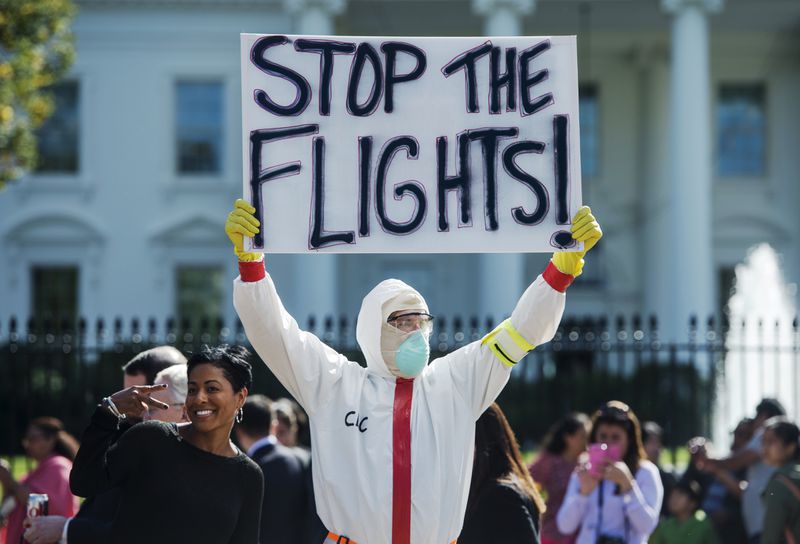 Travel bans from Ebola areas may have limited short-term populist appeal, but are unlikely to provide long-term health benefits

Conclusion:
As I have previously said, we should not be complacent about Ebola and there may yet need to be other measures introduced to tackle the current outbreak in West Africa and prevent its spread if the situation deteriorates further. However, any restrictive measures need to be based upon sound scientific advice and not by short term populist measures driven by political rather than public health considerations- something I fear we are currently witnessing. By far the vast majority of cases have been in Western Africa, so it seems at best disproportionate (and at worst, racist) for Western countries to bring in visa bans that are unlikely to bring any increased health protection. Furthermore, the risk of a major outbreak in the developed world, so far seems minimal. People are not contagious until they develop the symptoms of Ebola, and the highest risk of contagion is when people are in the final stages of disease (and often too ill to walk, let alone get on intercontinental flights), so those most at risk are the brave volunteer health workers who look after the victims. Stigmatising such people on their return with over-restrictive measures are of dubious health benefits and could even be counter-productive if they deter them and others from going to help. Finally, the international community desperately needs to work together in a unified way, and unilateral attempts to raise the drawbridge (like Australia has done with its visa ban) risks fracturing such unity and may harm collective international efforts to defeat Ebola.