I did a talk in November 2012 for the Cosy Science group that gets scientists to talk about their research to the general public in an informal, relaxed setting. I think it's really important to get academic research out of the ivory tower and accessible to the general public, so I was happy to do it. The fact that the talk was in one of my favourite pubs in London (the Cittie of Yorke Samuel Smith pub, near Chancery lane), also made it quite an enjoyable evening altogether.

I have just found out that there is a podcast available of an short interview I did afterwards for the i science magazine (run by students from Imperial College, London). The interviewer comments after she'd spoken to me that while the room was really packed for my talk, she didn't feel panicked at all, which was quite nice to hear, but also interesting as I think it highlights quite well how when considering crowd flow and density, it's vital to also consider the psychological relationship that people have with crowds. So, people will often tolerate (or even seek out) greater crowd density if they feel a sense of psychological connection with others around them. This is why people will often try to dance down the front at concerts or festivals and report it as a positive experience, but would not enjoy the same crowd density if they were in a packed tube train, because in the absence of a shared fate (such as happened after the explosions on the tube on 7/7/2005), they would probably feel less connection with others. This has been supported by experimental evidence (eg Novelli et al, 2010), where participants preferred to be closer to people with whom they felt a sense of psychological unity. 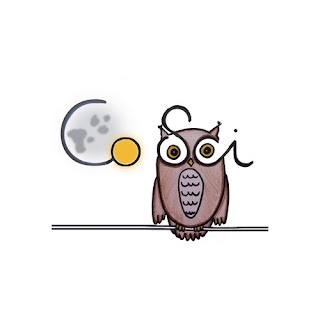