I think a quick tribute is in order to the comic actor Clive Dunn, whose death was announced today at the age of 92. http://www.bbc.co.uk/news/entertainment-arts-20239694

He was most famous for the role of Corporal Jones in the BBC comedy 'Dad's Army', where he played an elderly and bumbling member of the British home guard, set up to defend Britain against invasion in World War 2. His most common catch-phrase was to shout 'don't panic!' to others when it was clear that he was the only one panicking. This blog owes him an obvious debt of gratitude for that catchphrase, and I think it summarises quite nicely the view often held by those responsible for crowd management- that while they may often call for people not to panic in emergencies (which doesn't tend to happen anyway), crowd management planning and response all too often assumes that people will panic, despite all the evidence to the contrary. 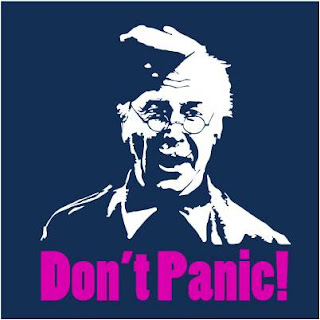